2019 Ride to Defeat ALS
to Provide Plenty of Fun, Sun, and Amusements

Cyclists of all ages will converge at Morey’s Adventure Pier in Wildwood, NJ on June 15th for the iconic Ride to Defeat ALS, a recreational spin throughout scenic Cape May County that raises awareness and funds to fight amyotrophic lateral sclerosis, more commonly known as ALS or Lou Gehrig’s disease.

This year marks a special 20-year milestone for the Ride to Defeat ALS. Since 1999, the Morey family, who own and operate Wildwood’s time-honored Morey’s Piers and Water Parks, has supported the Greater Philadelphia Chapter in its efforts to provide cyclists with a memorable and rewarding experience.

The 2019 Ride to Defeat ALS, which will begin and end at Morey’s Adventure Pier, will loop cyclists around Cape May County and pass such attractions as a WWII sunken ship, Cape May Lighthouse, and local vineyards. Families with young children can opt to ride a 10-mile loop, while more adventurous cyclists can choose a 25-, 50-, 75-, or 100-mile loop.

A colorful celebration hosted by Morey’s Piers will await cyclists as they break through the finish line. Festivities will include food, music, and complimentary two-day passes to Morey’s amusement piers and water parks.

Proceeds from the Ride help the Chapter continue its support of vital ALS research, care services, and advocacy. Cyclists can register in teams or as individuals HERE.

About ALS
Still commonly known as Lou Gehrig’s disease, ALS, or amyotrophic lateral sclerosis, is a progressive neurodegenerative disease that affects nerve cells in the brain and spinal cord. A particularly cruel disorder, ALS destroys a person’s ability to control muscle movement. As the disease progresses it causes sever impairments in mobility, speech, swallowing, and breathing. Average life expectancy for a person with ALS is just two to five years from diagnosis. While the disease can strike anyone, studies have found that military veterans are about twice as likely to develop ALS as the general public.

About The ALS Association Greater Philadelphia Chapter
Established more than 40 years ago, the Greater Philadelphia Chapter works to support critical ALS research, fund care and services for families impacted by ALS, and promote legislation that helps to improve quality of life for people with ALS. The Chapter serves about 1,100 people each year and covers a broad service area that encompasses eastern and central Pennsylvania, southern and central New Jersey, and all of Delaware. For more information, visit alsphiladelphia.org. 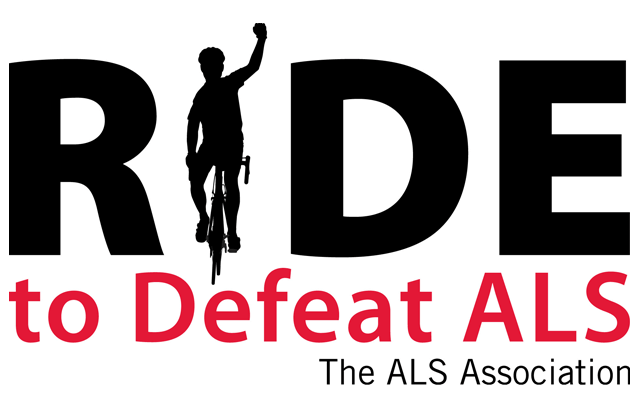 Take the first step towards creating an amazing event.

Just answer a few questions…. the more you can tell us the more we can help you.